0 results found in this keyword

0 results found in this keyword 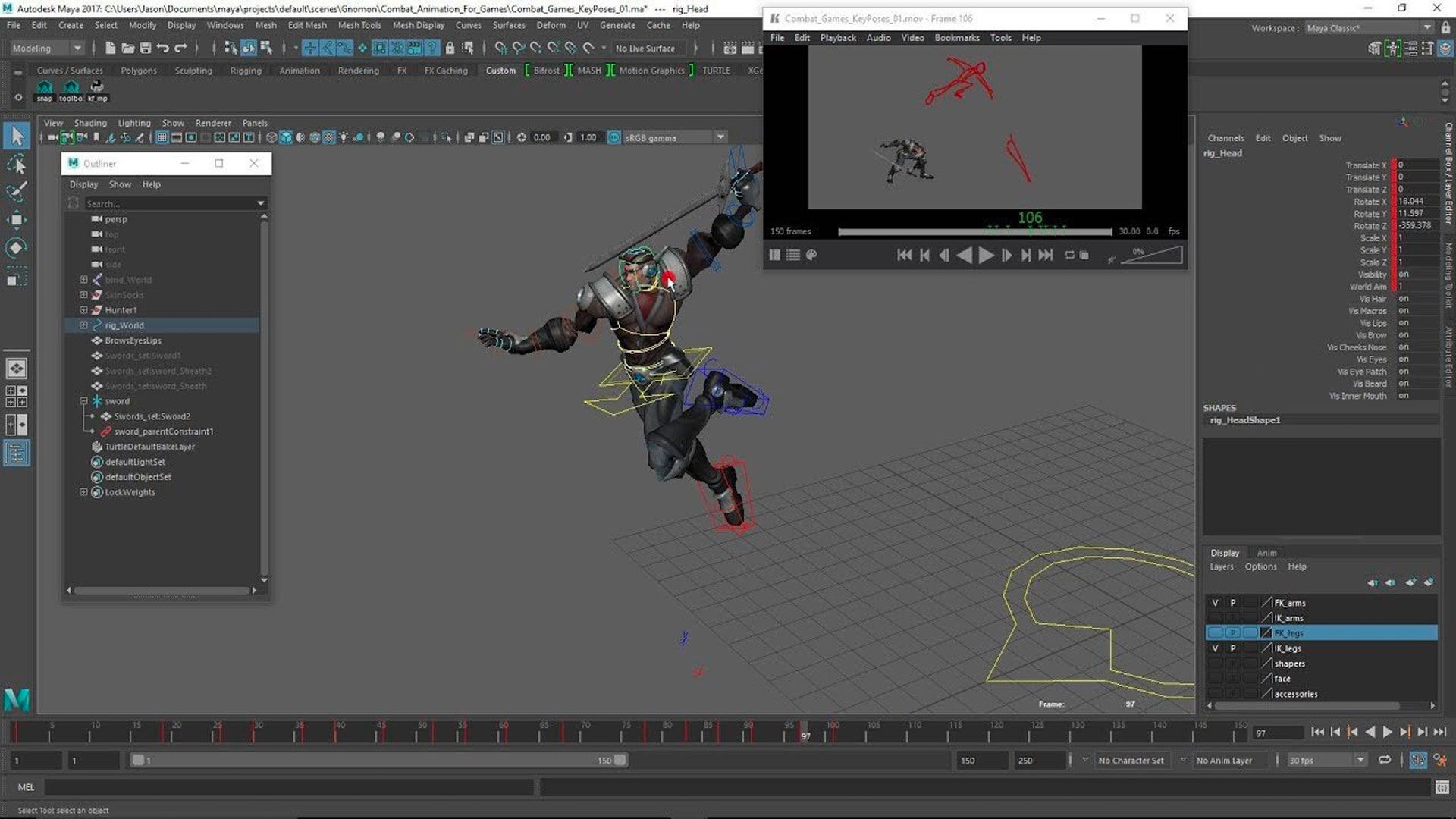 This tutorial teaches how to create dynamic and exciting combat animations in a step-by-step method that is used by many professional animators. The core foundations of combat are covered such as strong posing, aggressive timing and appeal. Riot Games’ Senior Animator Jason Shum shares his process from the initial idea stage to final polish. He begins with an introduction to the Gnomon Bounty Hunter rig in Maya, followed by a lecture on the concepts of successful combat including personality, energy and flow. He then works through generating a good idea and executing it via first, second and polish passes. Students will gain a strong understanding of how to ideate and build a combat animation using a workflow that includes the use of reference, key poses, retiming, breakdown keys and arcs. 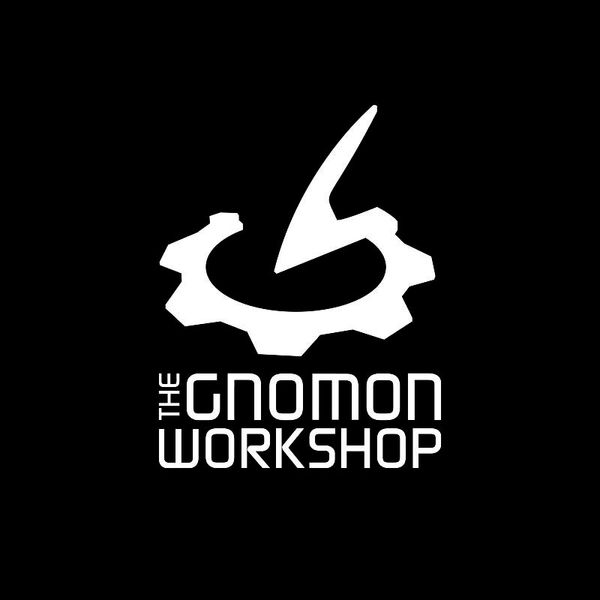 The Gnomon Workshop, the industry leader in professional training for artists in the entertainment industry. 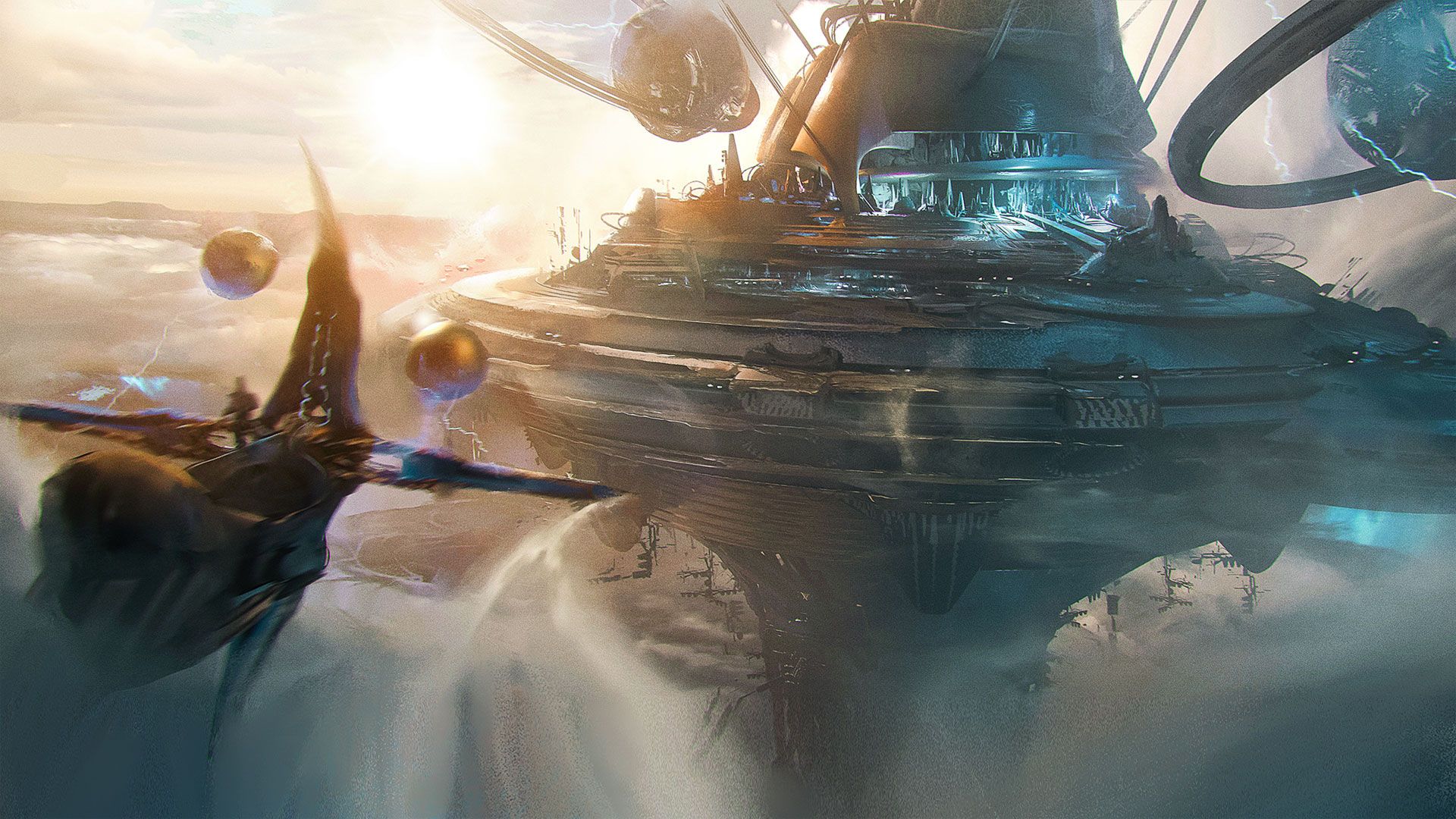 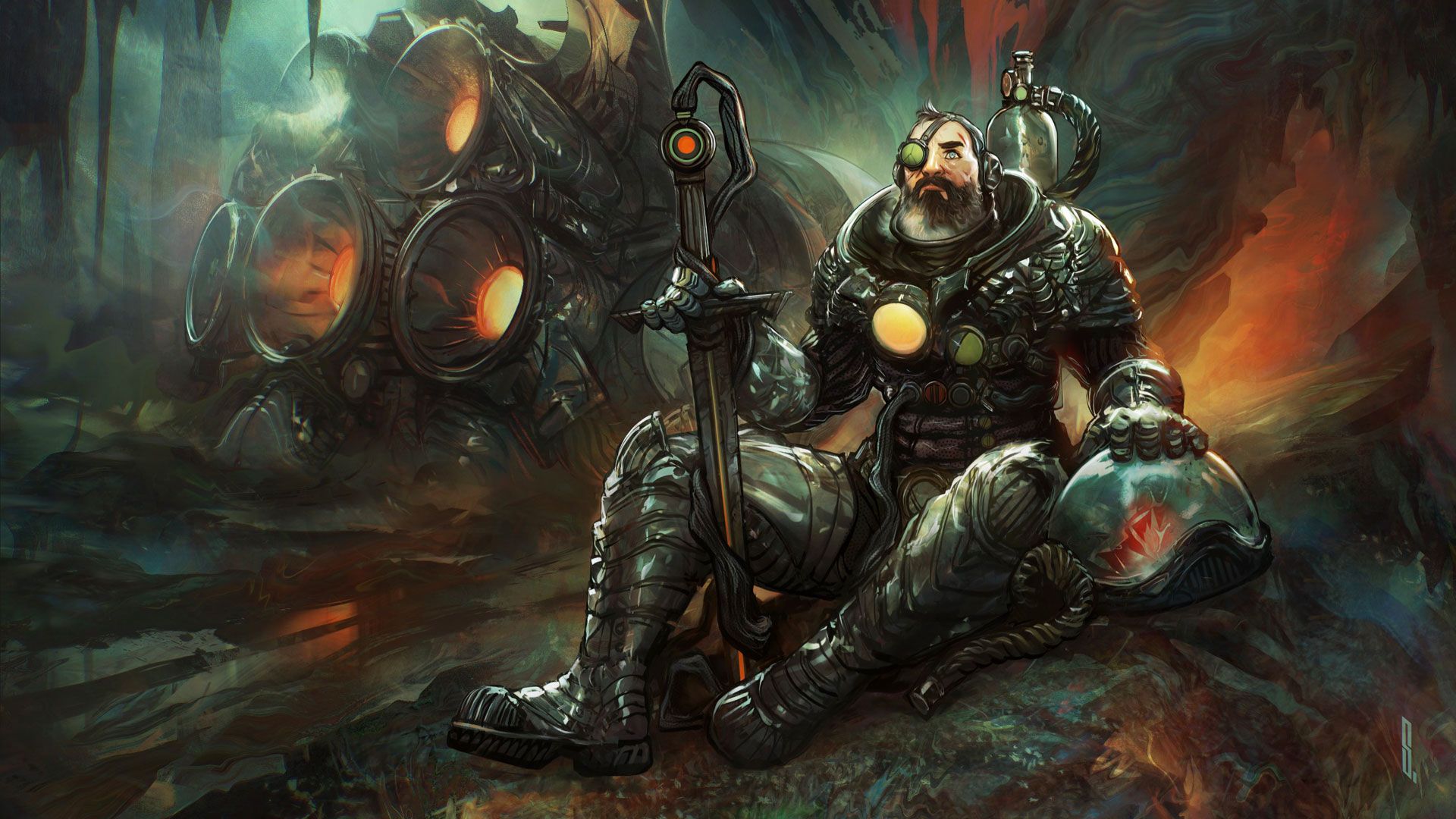 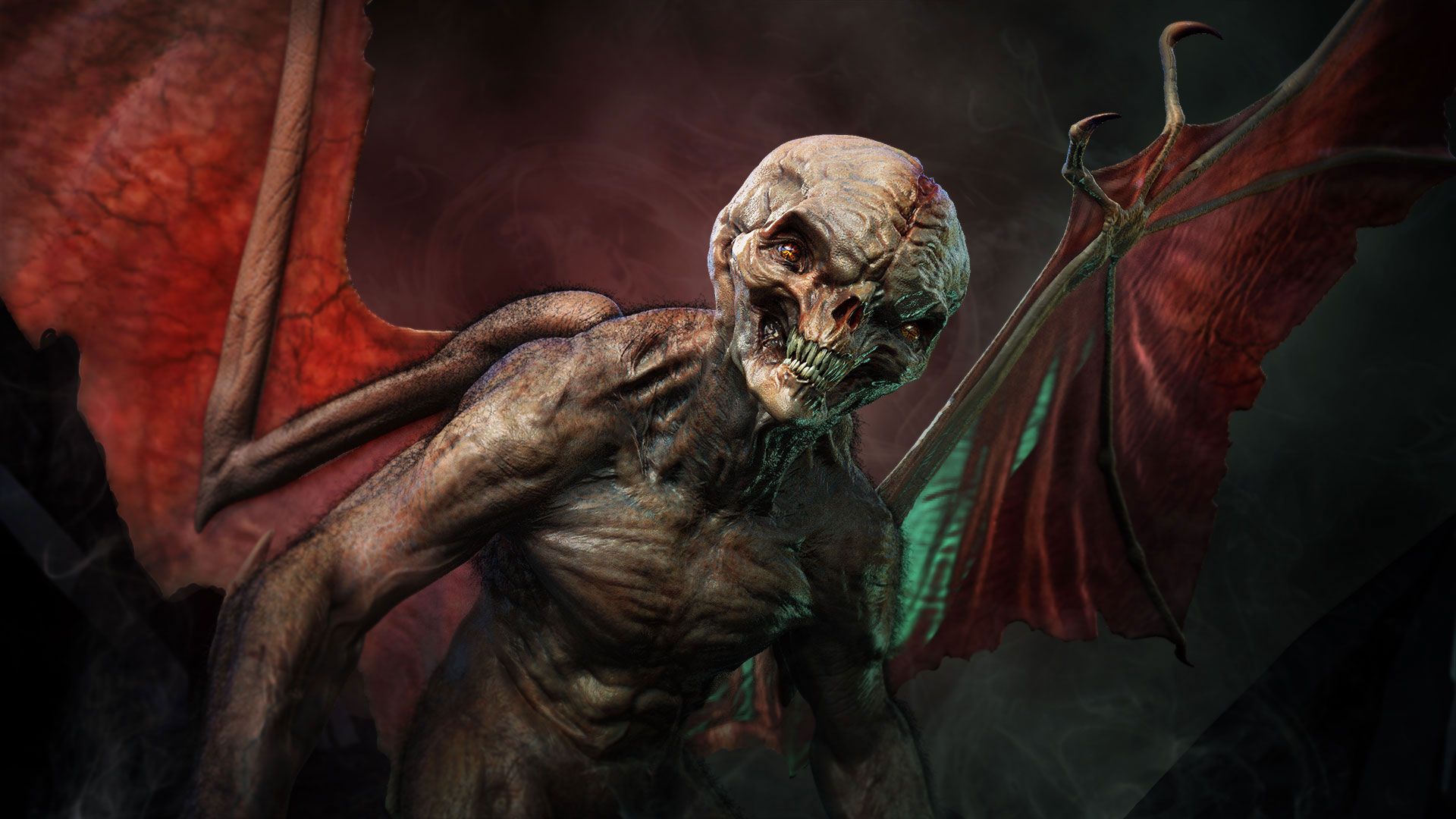